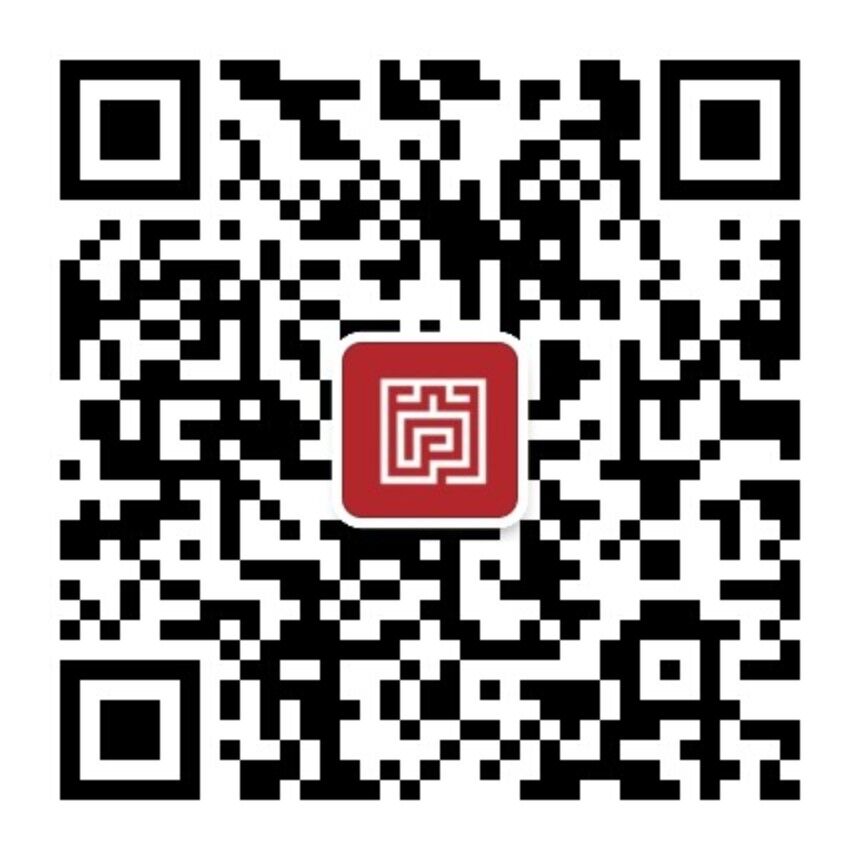 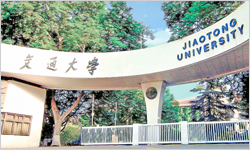 In December, 2016, Qian Xuesen College was founded on the basis of the original top-notch talents cultivation office of which belonged to the office of academic affairs. The college was named after Qian Xuesen, our outstanding alumnus. Equipped with advanced education resources throughout the entire university, the college has carried out the honorary program education which has explored and put into practice a new model of top innovative talents cultivation which has played an exemplary role in the teaching reform.

Xi’an Jiaotong University is a comprehensive research university which has a fine tradition of attaching great importance to cultivating talents. For decades, it has always adhered to the reform of top-notch talent cultivation pattern and given priority to improving the quality of talent cultivation. In 1985, honors youth program began to recruit students; in 2007, the pilot Qian Xuesen experimental classes,which was renamed as Honors Engineering Program (Qian Xuesen Class) in 2015 and Hou Zonglian medical experimental class were established; in 2009, it was selected to participate the "Pilot Scheme of Top-notch Talent Cultivation in Basic Disciplines" initiated by the Ministry of Education as one of the first batch of universities and at the same year, the Honors Science Program (Math) and the Honors Science Program (Physics) were launched; in2016, Honors Science Program(Chemical Biology), Honors Science Program(Computer Science) were established.2years later,Academic Elite Program and Artificial Intelligence were launched. Generally, Qian Xuesen College is mainly in charge of the equipment and management of the above Honors Programs 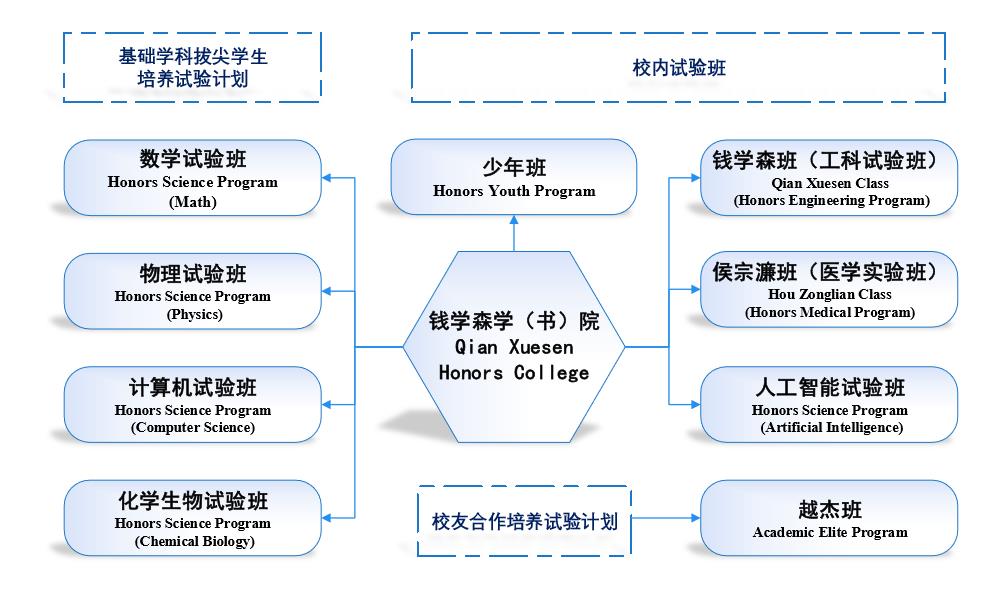